Reinventing the golden age of travel for a new brand of German hotels, thanks to custom storytelling, a bit of nostalgia and a touch of elegance.

Following the acquisition of a portfolio of urban hotels in Berlin, Leipzig, Dresden, and Wismar, the new owners needed to create a new brand quickly to be able to re-commercialise their hotels. When they contacted Creative Supply, they had four hotels, a business plan and a name, “Vagabond Club”. The brand was to be entirely rebuilt and as quickly as possible.

We began by clearly defining the positioning and storytelling of the brand by using our flagship tool, the Brand Story Canvas.

Clear positioning ensures overall coherence and, above all, a differentiated discourse. The task was complex as the Vagabond Club is both innovative and traditional, luxurious and affordable, and medium-sized but with a big spirit.

To reconcile these premium and contradictory notions, we’ve positioned the Vagabond Club as a “boutique grand hotel”. This positioning addresses a cosmopolitan and open-minded clientele looking for elegant pieds-à-terre without pretension.

For the storytelling, we bet on the “resurgence of the golden age of (grand) hotels, but with a more intimate ‘ambiance’ and a more personalised offer”. After establishing the strategic framework, we moved to the next step of the branding process: Brand Design.

A visual identity between tradition and modernity

For the visual identity of the Vagabond Club, the creative team found a balance between tradition and modernity. The colour palette mixes olive green (soft and masculine) with shades of beige and grey (natural and calming), as well as touches of copper bringing a chic side to the array.

A sans-serif font signals the contemporary side of the brand. With its crossed “o”,  the logo is inspired by the ‘Hobo Code’ symbols used by the American vagabonds of the early 20th century. Illustrations in India ink bring a human touch to the ensemble.

Convinced, the team of the Vagabond Club immediately asked us to create all the communication assets used in their hotels. The Creative Supply team developed designs for key cards, menus, slippers, Do not Disturb signs, and overall signage.

Only a few months later, the first Vagabond Club hotels opened their doors. The concept, storytelling and identity of the Vagabond Club constitute a flyaway success. The clients loved the spirit of the “boutique grand hotel” and didn’t hesitate to share their satisfaction on the internet.

After executing this strategy and design work in record time, Creative Supply was ready to celebrate. Bolstered by its success, the Vagabond Club is growing, opening soon in Vienna and Maria Wörth in Austria. 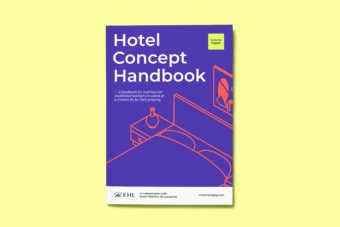 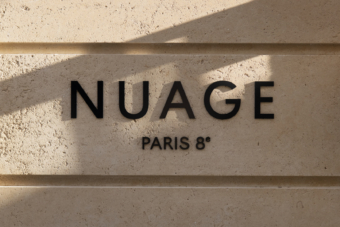 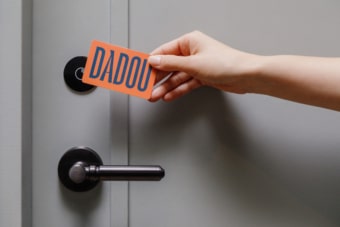