A radical frame of reference shift helped LIFT reinvent its company purpose and fuel the growth of its consulting arm.

Originally a yearly conference dedicated to technology, LIFT has grown to become a major player in the field of open innovation. From San Francisco to Shanghai,  Lift runs events and programs to inform and engage businesses, governments and citizens. The LIFT team approached us to help them update their brand positioning and messaging to reflect not just their history but also their role and ambitions.

From event organiser to international organisation

If LIFT is not just a conference organiser, then what is it?  This was the starting point of our work. We had to shift LIFT’s frame of reference – see it through a different lens. Through our workshops with the LIFT team, it became clear that LIFT was behaving a lot like an international non-governmental organisation. Positioning the ex-event organiser as an international organisation made a lot of sense. LIFT was never about making money. We helped define the true purpose of LIFT: Promoting open innovation as a positive change driver for business and society.

Despite being headquartered in Geneva, LIFT had never leveraged the city’s reputation as a base for international organisations – We thus put their location at the very center of their messaging. We further developed LIFT’s brand platform, a document gathering all key communication elements of the brand, including a new tagline: Leading Innovation For Tomorrow.

“We partnered up with Creative Supply to build a brand that reflected our growth and vision. We got involved at every step of the process through interactive and dynamic workshops. I was impressed by Youri’s ability to bridge business imperatives with creative thinking. Together we created a simple yet powerful brand platform that makes it easy to tell our story. Creative Supply is one of the best branding consultancy in Switzerland.”

In 2018, LIFT relaunched its new website under the liftglobal.org domain name, highlighting both its international and institutional qualities. With its new positioning, LIFT is increasingly seen as a thought-leader and influencer. The clarity of the messaging is also fueling the growth of its consulting arm. 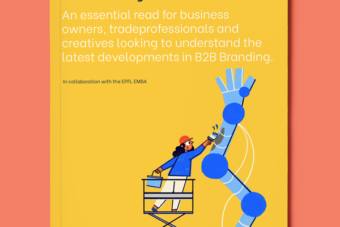 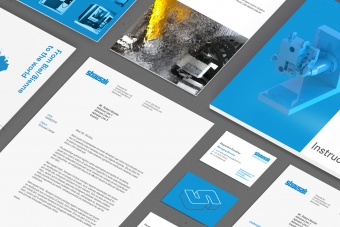