The company’s first car, the Polestar 1, begins production in 2019 and, with two more at advanced stages of development, the plan is soon to have a full and highly competitive range.

Polestar only became a brand in its own right in 2017 but has a rich history behind it dating back to 1996 when it was founded in Gothenburg as Flash Engineering to race Volvo Touring Cars. It’s always had close ties to Volvo, from heading their racing division to modifying and upgrading existing models to actually being purchased by Volvo in 2015. And yet their branding and design are starkly different.

Polestar, since beginning in 2017 to produce under its own brand and logo, brings to the fore what its compatriots, partners and owners at Volvo never did: Nordic design. Sleek, minimalist and distinctly modern. CEO Thomas Ingenlath, who was previously Senior Vice-President of Design at Volvo, says that:

“design is about giving meaning and artistry to technology.”

The website looks more like a design magazine than a car site and the cars themselves combine a classic shape with a sharp minimalism that’s far more daring and innovative than almost anything on the market.

The Polestar business model too has certain Nordic minimalism – offering subscription as the primary offer. An all-inclusive single monthly payment that will include everything from maintenance, insurance and roadside assistance to pick-up and delivery services, and all orders and transactions will be completed online. It is a brave attempt to trim away the fat and unnecessary hassle from traditional car ownership.

The move to make Polestar a brand in its own right allows Volvo to test new designs, new technology and a new business model without any risk to its own brand. A major advantage for Volvo. But, simultaneously, for Polestar it allows the freedom to take risks. It can prioritise innovation, rather than commercial success and the reputation of the Volvo brand. And it is this freedom that contains the potential to have a major impact on the Electric Car industry.

The biggest challenge for Polestar, however, will be whether it can stand out next to Tesla and other car makers who are directing their focus towards Electric. Tesla has a similar ‘design-meets-technology’ aesthetic and offers both loans and leases on its cars too. However, with its Nordic roots, Polestar still has a unique look. And focussing on the Chinese market is a savvy move to distance itself from the American giants. Polestar must retain its commitment to innovation and risk taking to stand out in the market. But much of its success will also come down to whether consumers buy into (and are willing to pay a premium for) this unique Nordic approach to electric car manufacturing and design.

We are always looking for new, fresh brands to make an appearance in our articles. Would you like a certain brand to get featured? Get in touch. 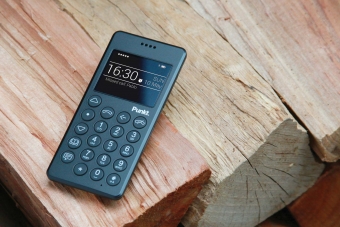 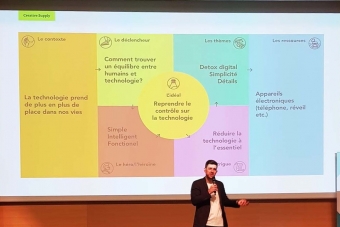 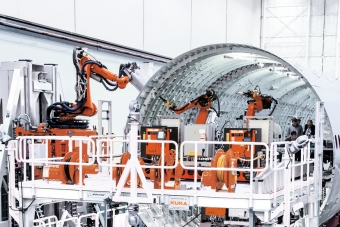 Get curated manufacturing & technology insights in your inbox. Sign up here.